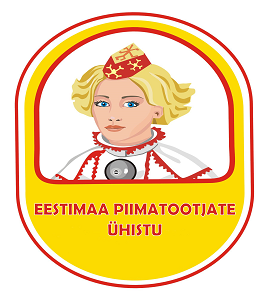 Eestimaa Piimatootjate Ühistu was founded in 1997 to gather dairy manufacturers for a purpose of jointly buying inputs and selling dairy. In 2014 the association had 36 members, of whom 20 were legal persons and 16 were self-employed persons. The association members owned 3945 dairy cows.

In 2014 the association selled on average 84 metric tons of milk per day. It is not known how much grassland members own or how many young animals they have. In addition to dairy cows some members breed beef animals.